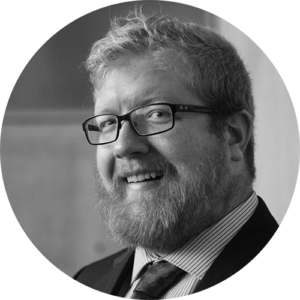 Mark has been a lifelong performing arts worker and advocate ever since he started playing clarinet as a kid. He studied orchestral and chamber music performance at McGill University in Montreal before working as a freelance musician and booking agent, where he was introduced to the wide world of arts administration. With a growing interest in the field, he put the clarinet away (temporarily) to attend York University in Toronto, where he completed an MBA specializing in arts and nonprofit administration. After coming home to the States, he became Assistant Director at Lebanon Opera House in New Hampshire before joining the Town Hall Theater team in 2018. Mark is alumni of the Emerging Leadership Institute of the Association of Performing Arts Professionals, as well as Leadership Upper Valley.

He is currently vice president of the Arts Presenters of Northern New England, a volunteer member on the Regional Operating Committee for Addison County Transit Resources, and plays clarinet with Middlebury Winds. 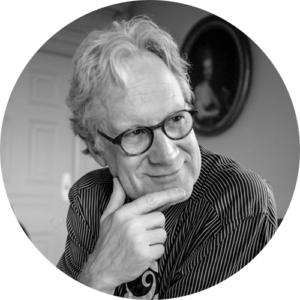 Doug led the campaign to save and revive Town Hall Theater, a ten-year effort. He teaches part-time at Middlebury College, and is the artistic director of the Opera Company of Middlebury. In a prior life he was head writer on the CBS day-time drama, Guiding Light. He lives with his wife Debby in East Middlebury.