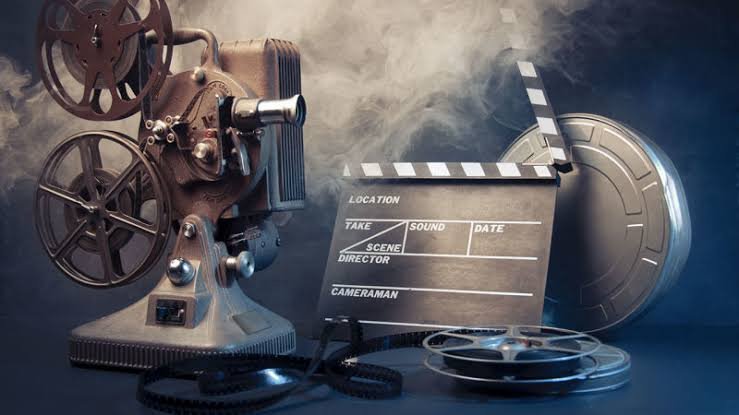 Screening Starting October 26 at 11am

SEE BELOW TO BOOK TICKETS

Great Art Wednesdays returns to Town Hall Theater! As one of the most popular series Town Hall Theater has to offer, we are thrilled to bring back five curated films ranging in works of art from realists to impressionists. 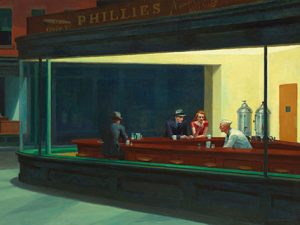 This new film takes a deep look into Hopper’s art, his life, and his relationships.

From his early career as an illustrator; his wife giving up her own promising art career to be his manager; his critical and commercial acclaim; and in his own words – this film explores the enigmatic personality behind the brush… 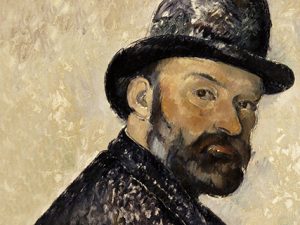 One cannot appreciate 20th century art without understanding the significance and genius of Paul Cézanne.

Filmed at the National Portrait Gallery in London, with additional interviews from experts and curators from MoMA in New York, National Gallery of Art in Washington DC, and Musée d’Orsay in Paris, and correspondence from the artist himself, the film takes audiences to the places Cézanne lived and worked and sheds light on an artist who is perhaps one of the least known and yet most important of all the Impressionists. 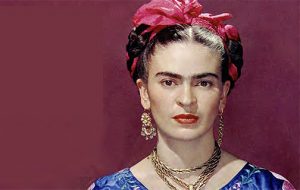 This highly engaging film takes us on a journey through the life of one of the most prevalent female icons: Frida Kahlo. She was a prolific self-portraitist, using the canvas as a mirror through all stages of her turbulent and, at times, tragic life. Guided with interview, commentary and Frida’s own words, EXHIBITION ON SCREEN uncovers that this, however, was not a life defined by tragedy. This personal and intimate film offers privileged access to her works and highlights the source of her feverish creativity, her resilience and her unmatched lust for life, men, women, politics and her cultural heritage. 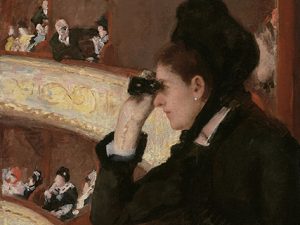 Mary Cassatt made a career painting the lives of the women around her. Her radical images showed them as intellectual, feminine and real, which was a major shift in the way women appeared in art.

Presenting her astonishing prints, pastels and paintings, this film introduces us to the often-overlooked Impressionist whose own career was as full of contradiction as the women she painted.

She printed, sketched, and painted dozens of images of mothers and children yet she never married or had children herself. She was a classically trained artist but chose to join a group of Parisian radicals -the Impressionists – a movement that transformed the language of art. 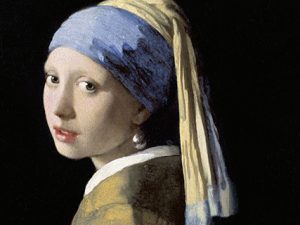 This new Exhibition on Screen film invites audiences to a private view of the exhibition, accompanied by the director of the Rijksmuseum and the curator of the show. A truly once-in-a-lifetime opportunity!

As well as bringing Vermeer’s works together, both the Rijksmuseum and the Mauritshuis in the Hague have conducted research into Vermeer’s artistry, his artistic choices and motivations for his compositions, as well as the creative process behind his paintings.