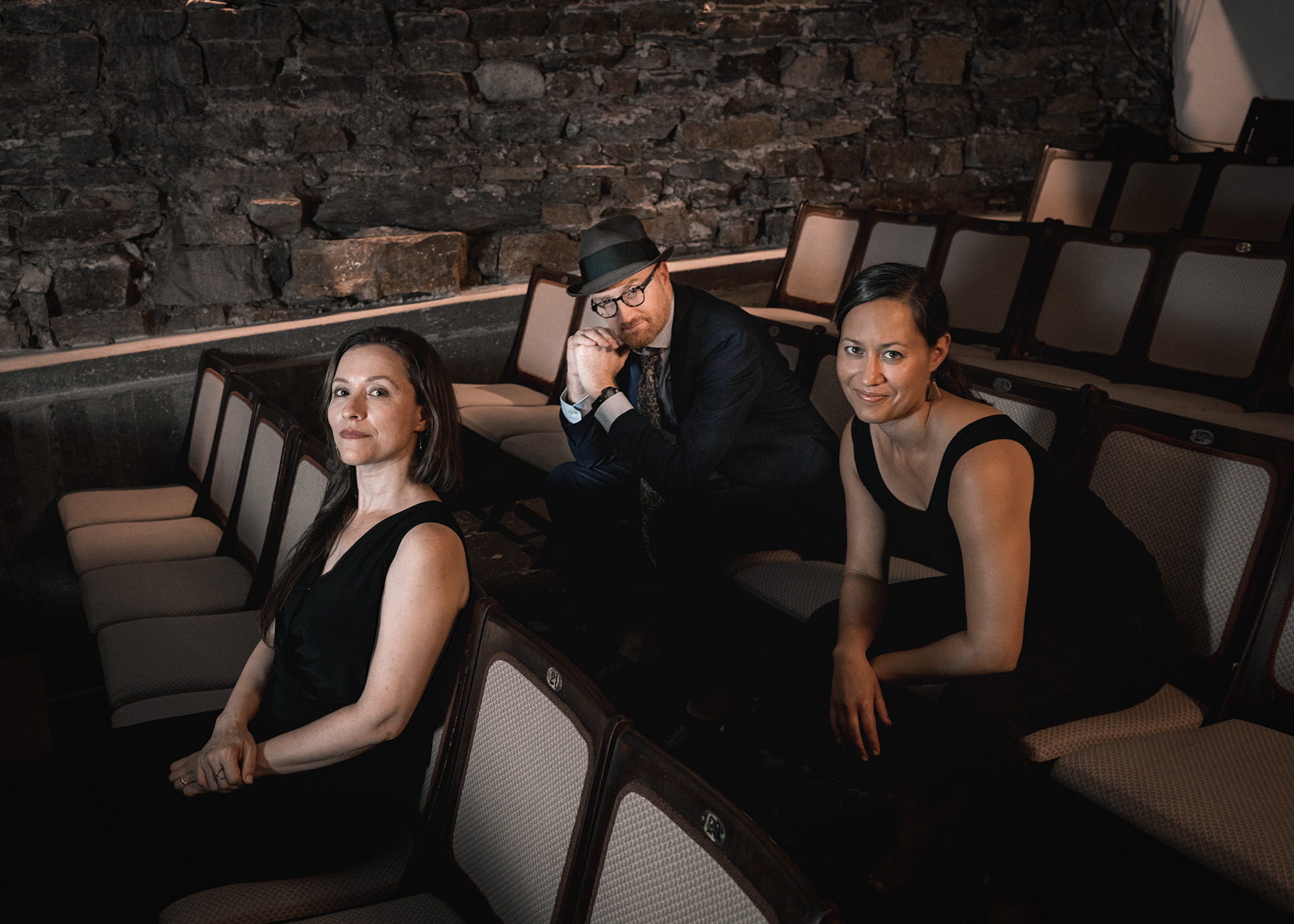 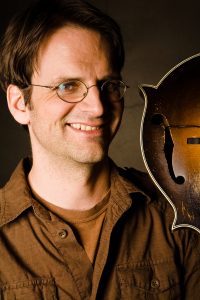 Celebrate the Winter Solstice with THT and Low Lily

Award-winning American roots band Low Lily teams up with Grammy nominated bluegrass mandolinist Matt Flinner, and with the addition of Steve Roy on the double bass! This collaboration celebrates the Winter Solstice with energetic instrumentals and songs for the season. Between them, the musicians play mandolins, guitars, fiddle, banjo, and double bass, and sing in three and four part vocal harmonies.

Grammy-nominated mandolinist Matt Flinner has made a career out of playing acoustic music in new ways. Whether it’s with his own Matt Flinner Trio or with Phillips, Grier and Flinner, the Frank Vignola Quartet, Darrell Scott, Steve Martin, Robbie Fulks, the Ying Quartet, Leftover Salmon or the Modern Mandolin Quartet, Flinner’s style and compositional ability have established him as one of the most accomplished and musically diverse mandolinists in the  world.

Starting out as a banjo prodigy who was playing bluegrass festivals before he entered his teens, Flinner later took up the mandolin, won the National Banjo Competition in Winfield, KS in 1990, and won the mandolin award there the following year.  Matt now tours regularly with the Matt Flinner Trio, which is known for its off-the-cuff compositional daring, writing music the same day it’s performed on most of their shows. He also tours occasionally with the Modern Mandolin Quartet, which was nominated for three Grammy awards for their CD “Americana” in 2013, as well as the Darrell Scott Bluegrass Band, which released their acclaimed “Live at the Station Inn” CD in 2018.  Some of Flinner’s compositions have been performed by the Ying Quartet, the Nashville Chamber Orchestra, the Chatterbird Ensemble and the Modern Mandolin Quartet.  Flinner currently lives in Ripton, Vermont.

“Flinner continues his reign as perhaps the most exciting and creative mandolin player on the scene today.”

“Flinner provides the next logical evolutionary step to David Grisman’s unique ‘Dawg’ style, and does it with a nod to the past and a vision of the future.”—Bluegrass Now

With a vocal blend that has been dubbed “outstanding” and “meticulous,” Low Lily‘s cohesive sound comes naturally for musicians whose lives have been entwined on the road and onstage for almost two decades. Setting down roots in Brattleboro, Vermont, the band has crafted a signature sound which they have shared with enthusiastic audiences throughout North America and the UK, garnering two #1 songs on international folk radio and two Independent Music Award wins.

“Low Lily brandishes their formidable individual folk foundations within a collective sound that’s as smart with sense of pop phrasing and flair as it is roots-savvy.”  –Roots Music Report

“[Low Lily has] an incredible knack for putting a little pop twist on a traditional folk/Americana sound… it’s a blend that works beautifully.”  –PopMatters

For more on Low Lily

and to view their full 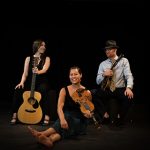