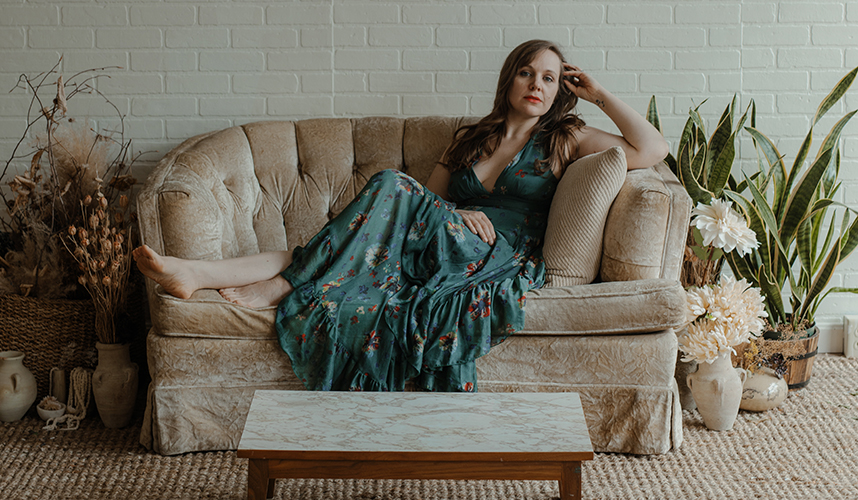 IN THE THT TENT at River Front Park

WILL CALL = CHECK IN AT THE GATE

Will call = check in at the gate.

Sarah King inhabits the dark side of Americana, creating gritty ballads and feminist anthems anchored by her atmospheric voice and rhythmic blues guitar. “I always say my influences are bourbon and bad decisions,” she explains when asked about her gothic country style. On her debut solo EP, The Hour, King stands up to the idea that women should just smile and be quiet, exploring how righteous anger, revenge, and fear can actually lead to empowerment. The Hour is at once a rebirth for her sound and a testament to how far she’s come.

King’s album is earning raves and has made a mark on the Americana album chart. She partnered with producers Simone Felice and David Baron, who also work with The Lumineers, to record her latest EP.

The Ripton-based singer-songwriter makes her first live appearance since the release of her album on the THT outdoor stage at Middlebury’s Historic Marble Works. Her music video, Nightstand, was filmed on the THT main stage during the theater’s closure.

“Sarah King’s tracks on The Hour feel somehow secret and special, something you might gladly discover walking into the back room of a darkened pub, a spell to be woven."
Simone Felice
Producer & artist

Box Office opens at the gate one hour prior to performance. Will Call is check in at the gate.