The Met: Live in HD

Co-presented by Town Hall Theater and Opera Company of Middlebury 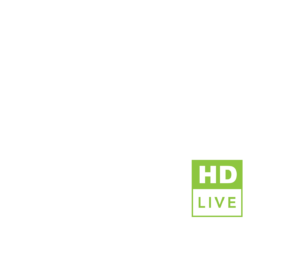 Handel’s tale of intrigue and impropriety in ancient Rome arrives in cinemas on February 29, with star mezzo-soprano Joyce DiDonato as the controlling, power-hungry Agrippina and Harry Bicket conducting. Sir David McVicar’s production ingeniously reframes the action of this black comedy about the abuse of power to “the present,” where it should loudly resonate.

The all-star cast features mezzo-soprano Kate Lindsey as Agrippina’s son and future emperor Nerone, soprano Brenda Rae as the seductive Poppea, countertenor Iestyn Davies as the ambitious officer Ottone, and bass Matthew Rose as the weary emperor Claudius. This live cinema transmission is part of the Met’s award-winning Live in HD series, bringing opera to more than 2,200 theaters in more than 70 countries worldwide.

Jim Pugh will give a pre-show talk in the Byers Studio downstairs at 12:15 with refreshments sponsored by the Opera Company of Middlebury.

* This showtime differs from the Met’s broadcast.

Note: Please be aware that this production of Agrippina, although containing no nudity, includes some suggestive adult content which may not be suitable for young audiences.

The Met: Live in HD
Agrippina