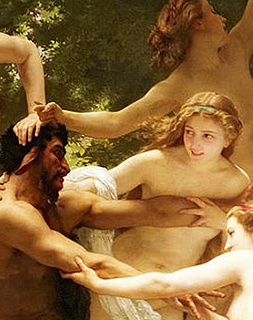 Everyone knows Doug as the founder of Town Hall Theater and the director of dozens of hit musicals and operas.  But prior to his work in Middlebury, he was a playwright and composer, the winner of several national playwriting competitions and a writer for television shows such as 3-2-1 Contact and The Guiding Light.  Welcome to Paradise has been years in the making, delayed by Doug’s involvement with THT and the untimely death of his longtime friend and collaborator, Patti McKenny.  He recently found time to finish the work, and THT is delighted to present the first workshop version of this exciting new musical.

Welcome to Paradise, based on a true story, is written for 6 women facing a crisis.  Ellie’s husband has disappeared in the Middle East.  What was he doing there, and what has happened to him?  The musical is a study of resilience and new beginnings, with a dynamic score and a surprising amount of humor, as you’d expect in a Doug Anderson musical.  With a terrific cast that includes Suzanne Kantorski as Ellie, Cathy Walsh, Mindy Hinsdale Bickford, Jillian Torres, and Sarah Stone.  Ronnie Romano leads the 7-piece orchestra.